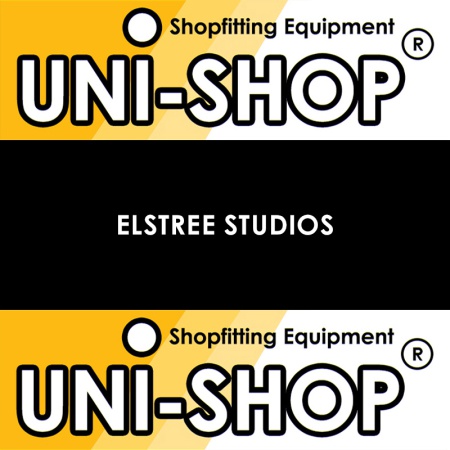 We had the pleasure of supplying Elstree Studios today, who produce The Crown. This extremely popular drama is due to air it's 3rd season on Netflix, on the 17th November.

Elstree Studios have produced some amazing films and TV series in its 93 year history. Uni-Shop was asked to supply a large order of Garment Rails to be used by the production team, actors and actresses. 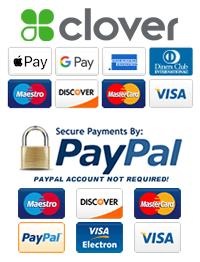